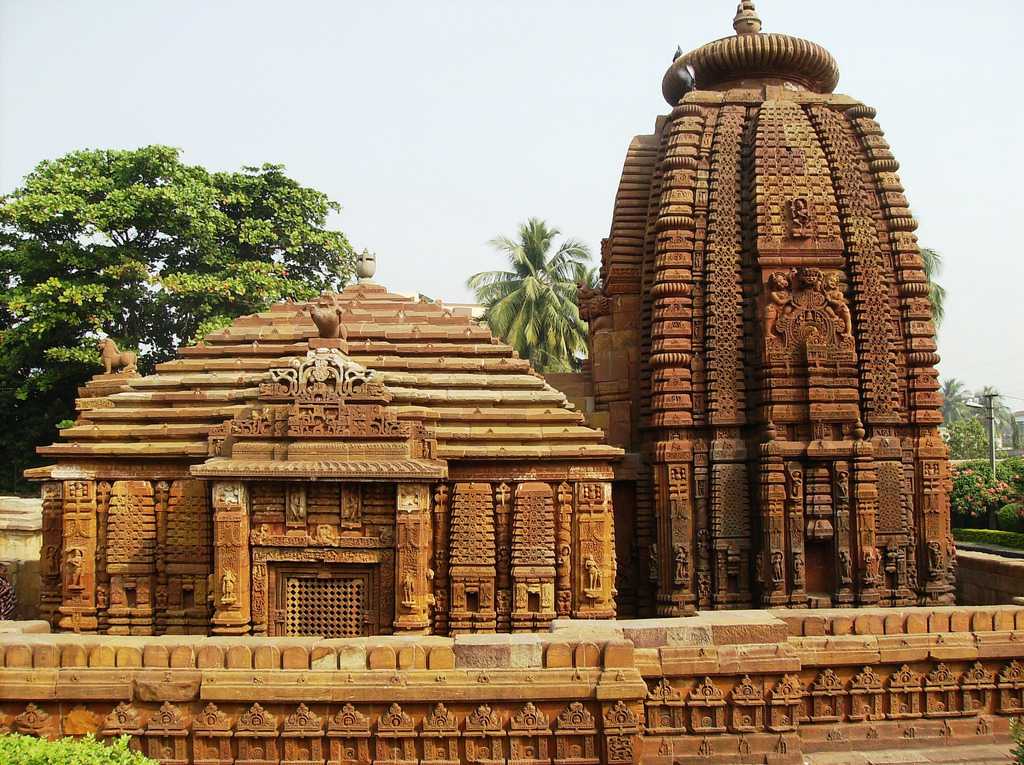 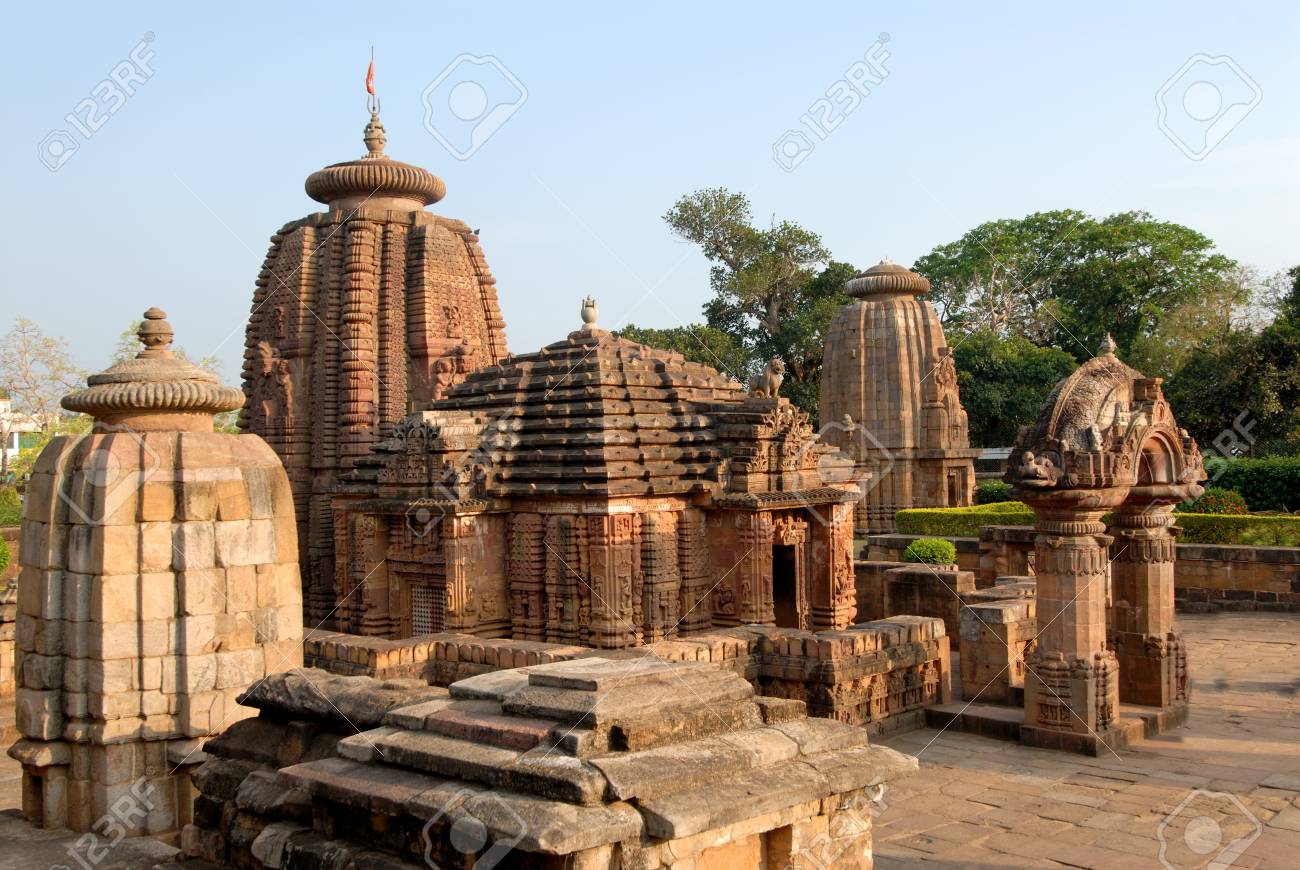 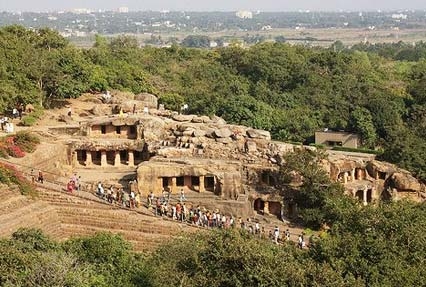 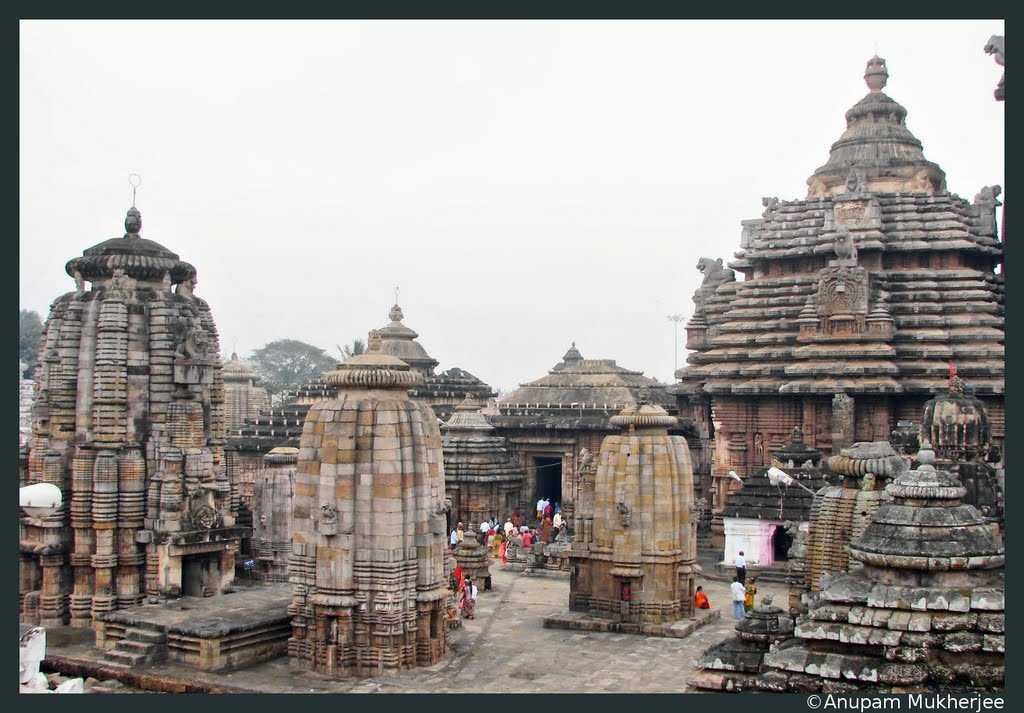 The Lingaraj Temple is an ancient temple situated in the city of Bhubaneswar and is the largest one situated in the city. Dedicated to Lord Shiva as the name suggests, the temple was built in the 7th century by the King Jajati Keshari. It is highly revered because of the fact that the Linga here, which is the phallic form of Lord Shiva, is believed to have appeared naturally. It rises to a massive height of 8 inches above the floor level and is about 8 feet in diameter as well. Lingaraj Temple is located in the old part of Bhubaneswar Town and can be easily reached using local transport.
The edifice of the temple is a great example of the Odissi style of architecture and has intricately designed stone vaults covering the main sanctum of the temple. A small temple dedicated to Goddess Bhagawati is located in the northwest corner of the courtyard as well. However, entry is restricted to the followers of the Hindu faith only. The Lingaraj Temple is especially famous for its Mahashivratri celebrations when the whole sanctum is dressed up in flowers, lanterns, and lights.
The temple has as many as 6000 visitors on a daily basis with Shivratri being a major day of celebrations when this number surges to as many as 200000 visitors. 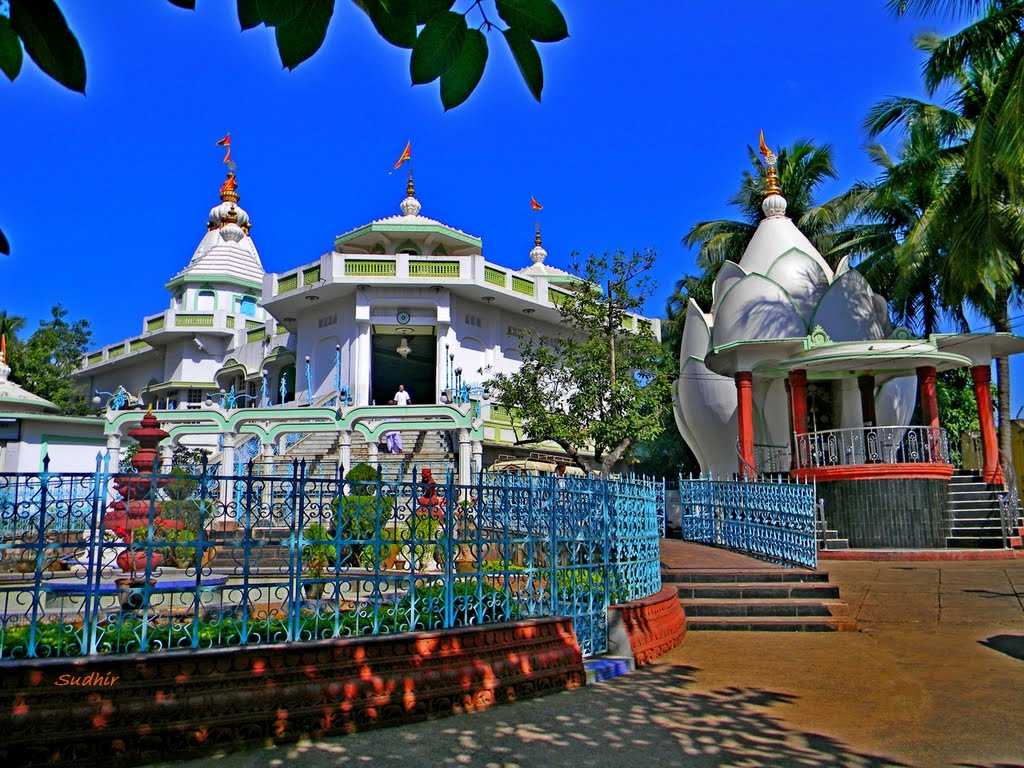 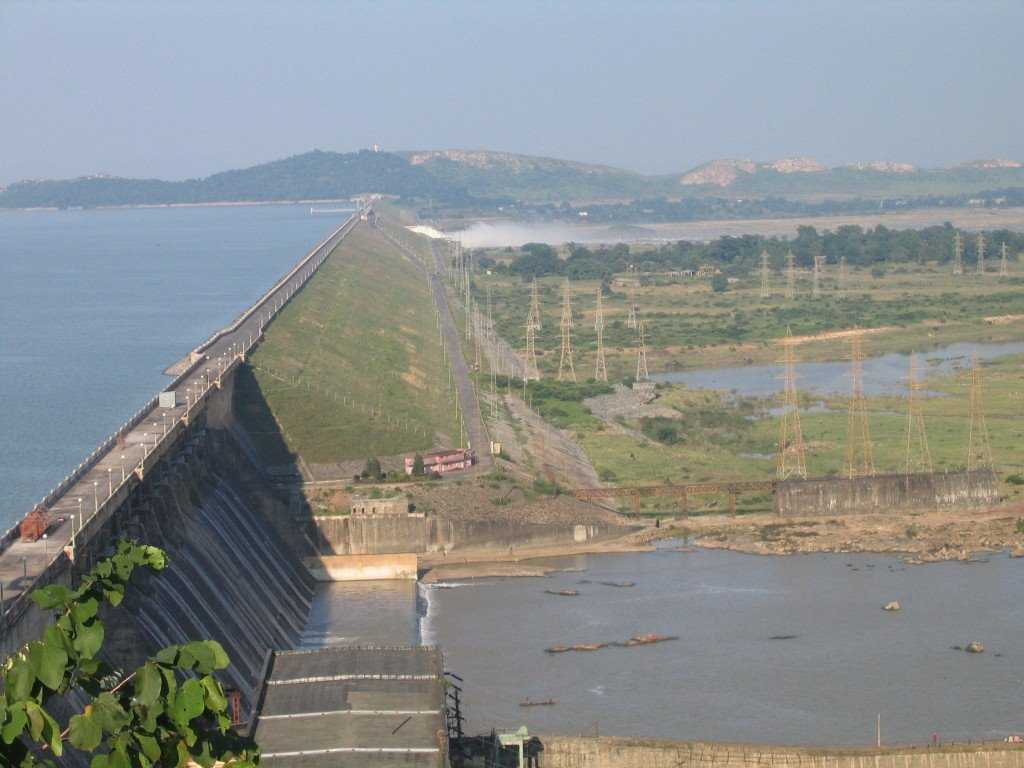 Constructed across the Mahanadi River in Sambalpur, Odisha the Hirakud Dam is hailed as the longest human-made dams in India. Astonishingly, it is over 56km long and is the top pick among the locals as well as tourists to enjoy a refreshing day out. This marvellous piece of architecture construction was built in the year 1956, and owing to its location is a fantastic spot to watch nature come alive in all its glory. One of the major attractions here is a drive-through road that you can take you 21km over the dam, admiring its ingeniousness and expertise. Another striking feature of the dam is, of course, the wide expanse of the view that it offers from the Gandhi and Nehru Minarets that are located towards the Northern Facade of the dam. It is also a fantastic site for birdwatching as it is surrounded by abundant water and trees on all sides. 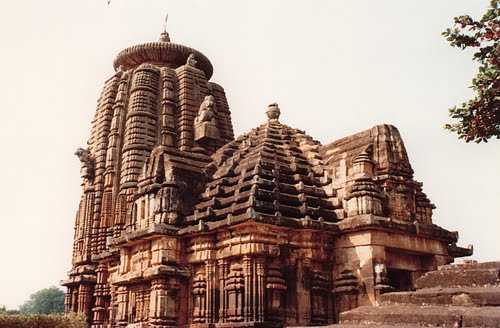 Constructed in 650 A.D. this temple is a unique specimen of Oriyan style of architecture. The most special feature of this temple is the presence of one thousand lingas in the north-west corner of the complex.
Besides this, it is adorned with beautiful carvings of Lord Ganesha, Lord Shiva and Goddess Parvati. The artistic splendor with which the detailing of the sculptures and carvings are done reflects the glory of the era gone by.